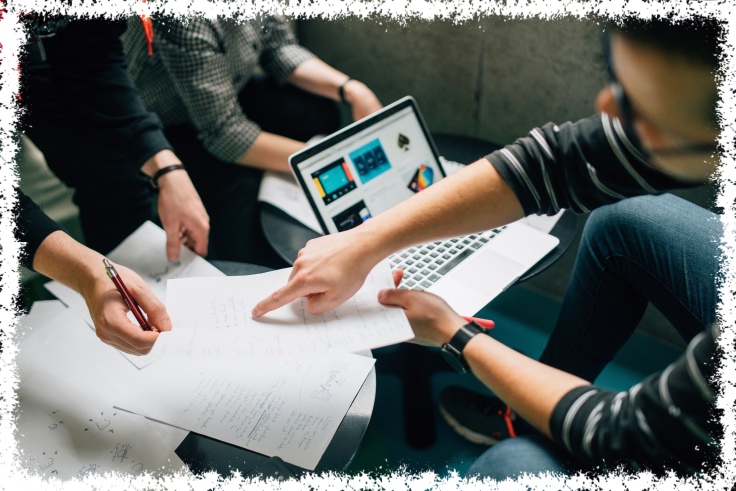 As we head into RSA, I want to hold the technical TM Thursday post, and talk about how we talk to others in our organizations about particular threat models, and how we frame those conversations.

I’m a big fan of the whiteboard-driven dialogue part of threat modeling. That’s where we look at a design, find issues, and make tradeoffs together with developers, operations, and others. The core is the tradeoff: if we do this, it has this effect. I’m borrowing here John Allspaw’s focus on the social nature of dialogue: coming together to explore ideas. It’s rare to have a consultant as an active participant in these dialogues, because a consultant does not have ‘skin in the game,’ they do not carry responsibility for the tradeoffs. These conversations involve a lot of “what about?” and “what if” statements, and active listening is common.

Let me contrast that with the “threat model review.” When reviews happen late in a cycle, they are unlikely to be dialogues about tradeoffs, because the big decisions have been made. At their best, they are validation that the work has been done appropriately. Unfortunately, they frequently devolve into tools for re-visiting decisions that have been made, or arguments for bringing security in next time. Here, outside consultants can add a lot of value, because they’re less tied to the social aspects of the conversation, offer a “review" or “assessment.” These conversations involve a lot of “why” and “did you” questions. They often feel inquisitorial, investigatory and judgmental. Those being questioned often spend time explaining the tradeoffs that were made, and recording those tradeoff discussions was rarely a priority as decisions were made.

These social frames interleave with the activities and deliverables involved in threat modeling. We can benefit from a bit more reductionism in taking ‘threat modeling’ down to smaller units so we can understand and experiment. For example, my colleagues at RISCS refer [link to https://www.riscs.org.uk/2018/04/11/developer-centred-security-developers-den/ no longer works] to “traditional threat modeling approaches,” and we can read that lots of ways. At a technical level, was that an attacker-centric approach grounded in TARA? STRIDE-per-element? At a social level, was it a matter of security champs coming in late and offering their opinions on the threat modeling that had been done?

So I can read the discussion about the ThoughtWorks “Sensible Conversations” as a social shift from a review mode to a dialogue mode, in which case it seems very sensible to me, and I can read it as about the technical shift about their attacker/asset cards. My first read is that their success is more about the social shift which is the headline. The technical shift (or shifts) may be a part of enabling that by saying “hey, lets try a different approach.”

Image: Štefan Štefančík. Thanks to FS & SW for feedback on the draft.