Some thoughts on promoting others’ threat modeling work. 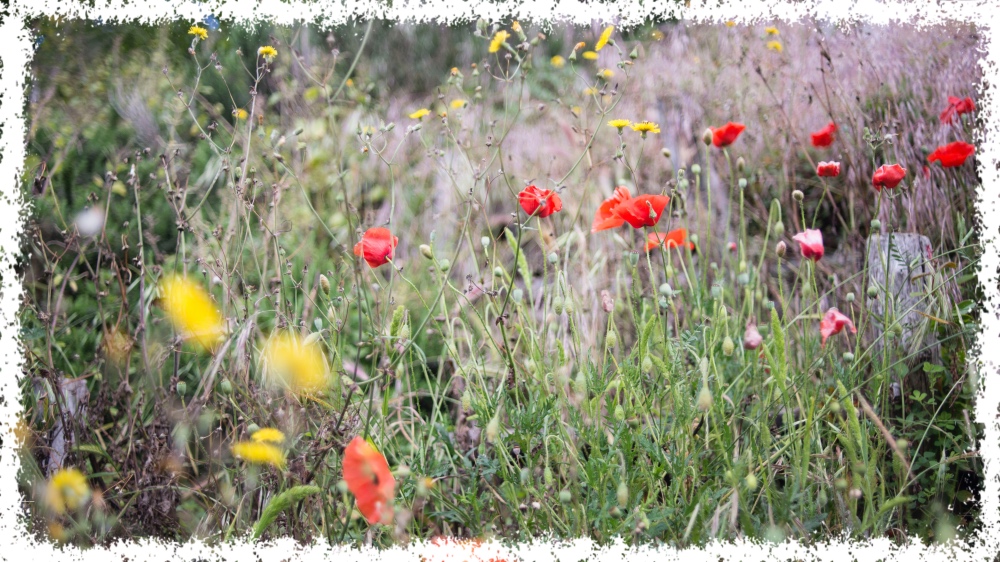 Quick: are all the flowers the same species?

People regularly ask me to promote their threat modeling work, and I'm often happy to do so, even when I have questions about it. There are a few things I look at before I do, and I want to share some of those because I want to promote work that moves things forward, so we all benefit from it. Some of the things I look for include:

I admit that I have failed at each of these in the past, and endeavor to do better. Specifics, labels, and respectful conversation help us understand the field of flowers.

What else should we do better as we improve the ways we tackle threat modeling?

Photo by Stephanie Krist on Unsplash.

Originally published by on 13 May 2019
Categories:   threat modeling   usability