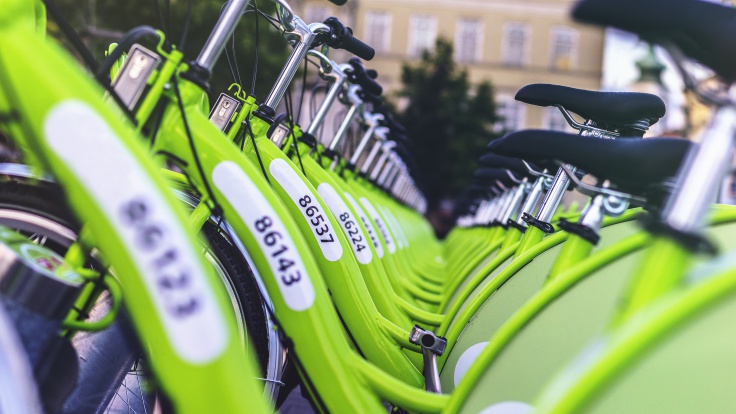 The Economist reports on the rise of dockless bike sharing systems in China, along with the low tech ways that the system is getting hacked:

The dockless system is prone to abuse. Some riders hide the bikes in or near their homes to prevent others from using them. Another trick involves photographing a bike’s QR code and then scratching it off to stop others from scanning it. With the stored image, the rider can then monopolise the machine. But customers caught misbehaving can have points deducted from their accounts, making it more expensive for them to rent the bikes.

Gosh, you mean you give people access to expensive stuff and they ride off into the sunset?

Threat modeling is an umbrella for a set of practices that let an organization find these sorts of attacks early, while you have the greatest flexibility in choosing your response. There are lots of characteristics we could look for: practicality, cost-effectiveness, consistency, thoroughness, speed, et cetera, and different approaches will favor one or the other. One of those characteristics is useful integration into business.

You can look at thoroughness by comparing bikes to the BMW carshare program I discussed in "The Ultimate Stopping Machine," I think that the surprise that ferries trigger an anti-theft mechanism is somewhat surprising, and I wouldn't dismiss a threat modeling technique, or criticize a team too fiercely for missing it. That is, there's nuance. I'd be more critical of a team in Seattle missing the ferry issue than I would be of a team in Boulder.)

In the case of the dockless bikes, however, I would be skeptical of a technique that missed "reserving" a bike for your ongoing use. That threat seems like an obvious one from several perspectives, including that the system is labelled "dockless," so you have an obvious contrast with a docked system.

When you find these things early, and iterate around threats, requirements and mitigations, you find opportunities to balance and integrate security in better ways than when you have to bolt it on later. (I discuss that iteration here and here.)

For these bikes, perhaps the most useful answer is not to focus on misbehavior, but to reward good behavior. The system wants bikes to be used, so reward people for leaving the bikes in a place where they're picked up soon? (Alternately, perhaps make it expensive to check out the same bike more than N times in a row, where N is reasonably large, like 10 or 15.)