Kyber Crystal and the Death Star 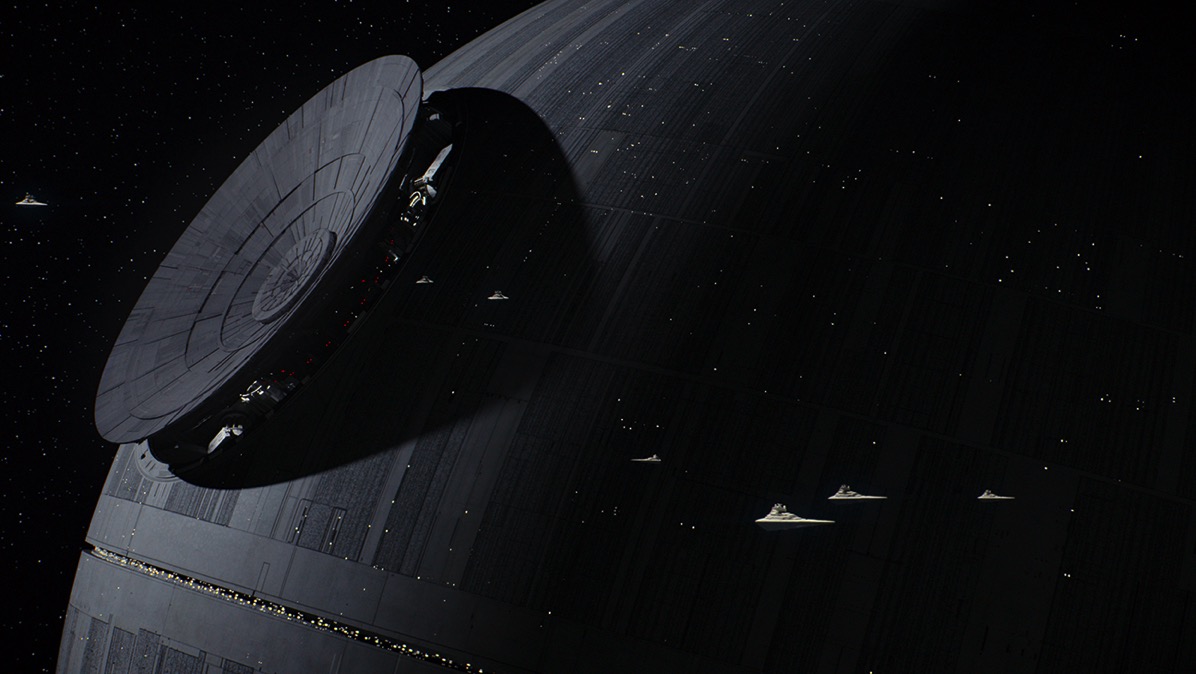 This post has spoilers for Rogue One, and also Return of the Jedi.

We learn in Rogue One that the Death Star's main gun is powered by Kyber crystal. We know from various sources that it's rare.

Then the Death Star is tested, destroying Jedah, where they're mining the crystals. Note that both times its fired, they give the order "single reactor ignition." Are they testing the reactors and power systems, or conserving kyber crystal?

Really, how much "ammo" did the original Death Star have on board? How many times could they fire the main gun?

Was ten or fifteen shots considered sufficient, because after a demonstration, fear will keep the local systems in line? Where did they find enought kyber crystal for the second Death Star?