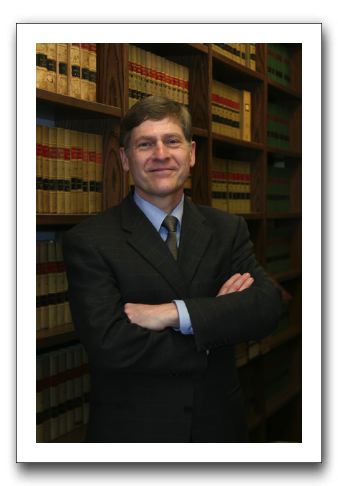 I don’t usually say a lot about local issues, but as readers know, I’m concerned about how arbitrary ID checking is seeping into our society.

It turns out my friend Eric Rachner is also concerned about this, and was excited when a Washington “Judge said showing ID to cops not required.” So when Eric was challenged by the police, in accordance with the law, he refused. He was charged with obstruction of justice by city attorney Tom Carr. Well, it turns out Eric didn’t roll over, and after much stress, charges were dropped. The city shouldn’t be putting people through such things after state judges have ruled. It’s a waste of city resources, and it subjects nice folks like Eric or you or me to the leviathan power of the state. Such power must be responsibly exercised, and Tom Carr has shown he can’t do that.

On that basis alone, Tom Carr should be voted out of office.

It’s just a sweetner that Pete Holmes, his challenger, seems to have his head screwed on straight, with priorities that include government accountability and transparency, smart sentencing, and not a new $250MM jail that we don’t need and can’t afford.

As if you needed any more, our sole remaining newspaper has endorsed Holmes.

[Update: Thank you! Tom Carr has conceded the race. I don’t think I can claim lots of credit, but I’m glad he’s on the outs.]