There are seven spacecraft (including the ISS) in this schematic from NASA. Seven. Take a moment and think about that. For comparison, here’s Deep Space 9, the imagined future of 30 years ago, with ... three, and docking points for only twelve. And I had to search for an image that showed anything other than the station. 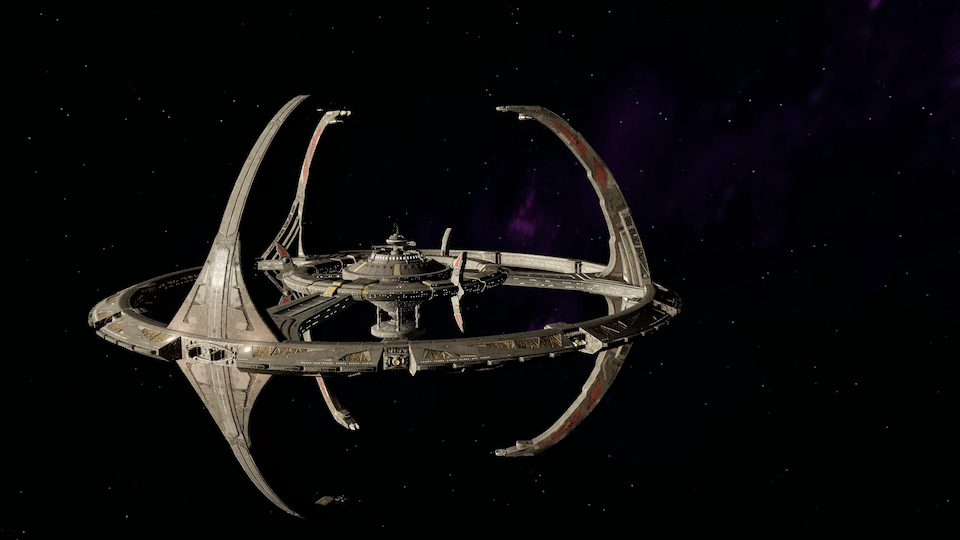 Also, I came across a company that 3d printed an aerospike rocket engine, claiming “It’s easily 15-20% more efficient than bell nozzle engines.” (The engine is upside-down as shown, and also this is a concept model printed as a cutaway.) 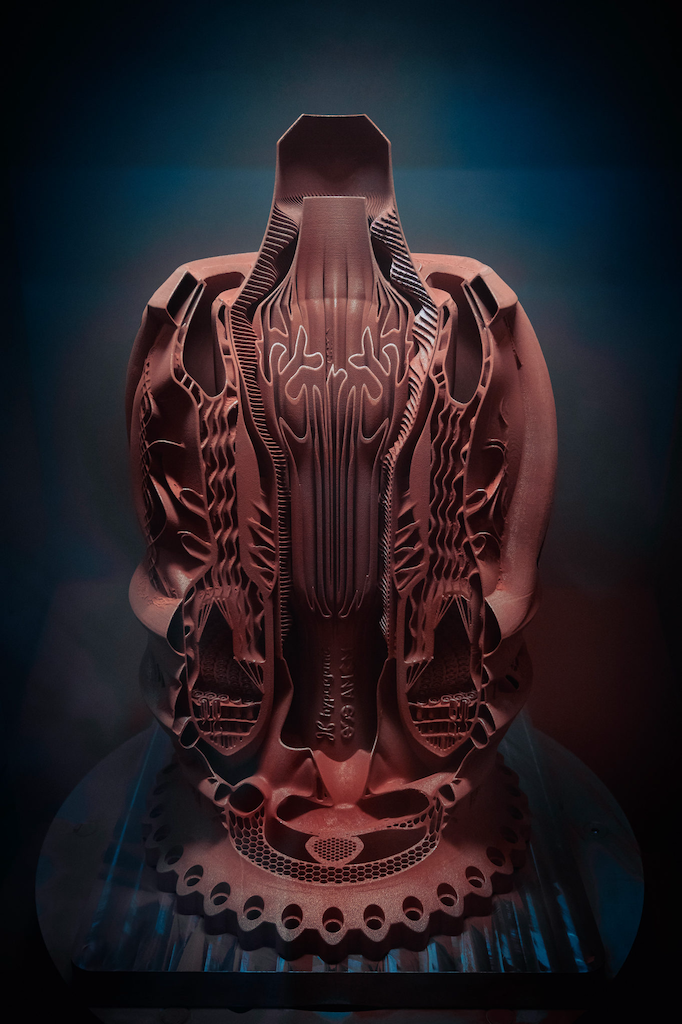 You can read Hyperganic's explanation of why it’s interesting, and I'll flag that they take a lot of words to say they haven’t fired it. Their approach centers on software that allows rapid iteration and analysis within a constraint space. It's fascinating.