The legitimacy of the outcomes of our election are already under aggressive and sustained attack. 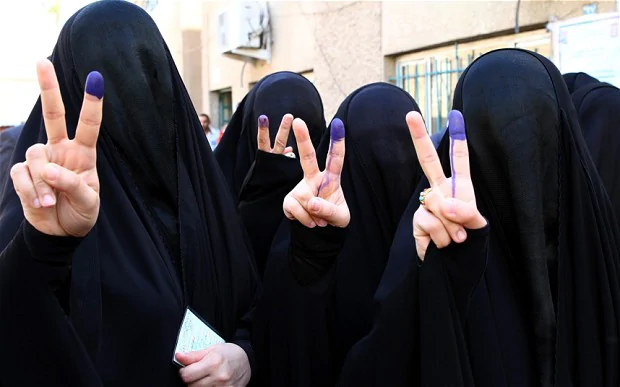 Violence is a terrible way to decide who's in charge, or what they can do.

The second function of democracy is to convince everyone that it produces legitimate and correct choices. The importance of this was a primary message of Al Gore's concession speech in 2000.

The legitimacy of the outcomes of our election are already under aggressive and sustained attack. Those attacks include attacks on people's ability to vote, on the collection and counting of ballots, on expectations of speediness, and on the personal integrity of the good people who spend their time administering our elections. Those attacks come from all sides, and I think many of the questions start from good places.

But even the well-intentioned quickly descend into a partisan mire. They are amplified by the outrage machines from whatever their intent was into fuel for a set of fires.

They are also amplified by enemies of democracy. We know for a fact that the Russians put their thumbs on the scale of the American elections in 2016. That scheme is now clearly one of the most effective and important intelligence operations since the cracking of the Enigma. The chaos that's been injected into the western, liberal system which held authoritarianism in check will take decades to rebuild.

My hope is that Tuesday's results will be so clear and overwhelming that no one can seriously claim fraud. Trump got 3 million fewer votes than Hillary Clinton. She was thus, clearly, the second least popular candidate in a long time. Trump, the least popular candidate in a long time, is running again. In 2016, many people chose not to vote, or chose to vote for a third party in that election, which was why Trump was able to squeak in. It's easy to see him losing, but he, and his supporters also need to see that he's a loser.

That's the second function of democracy, and it's also undercut by outrage machines and filter bubbles.