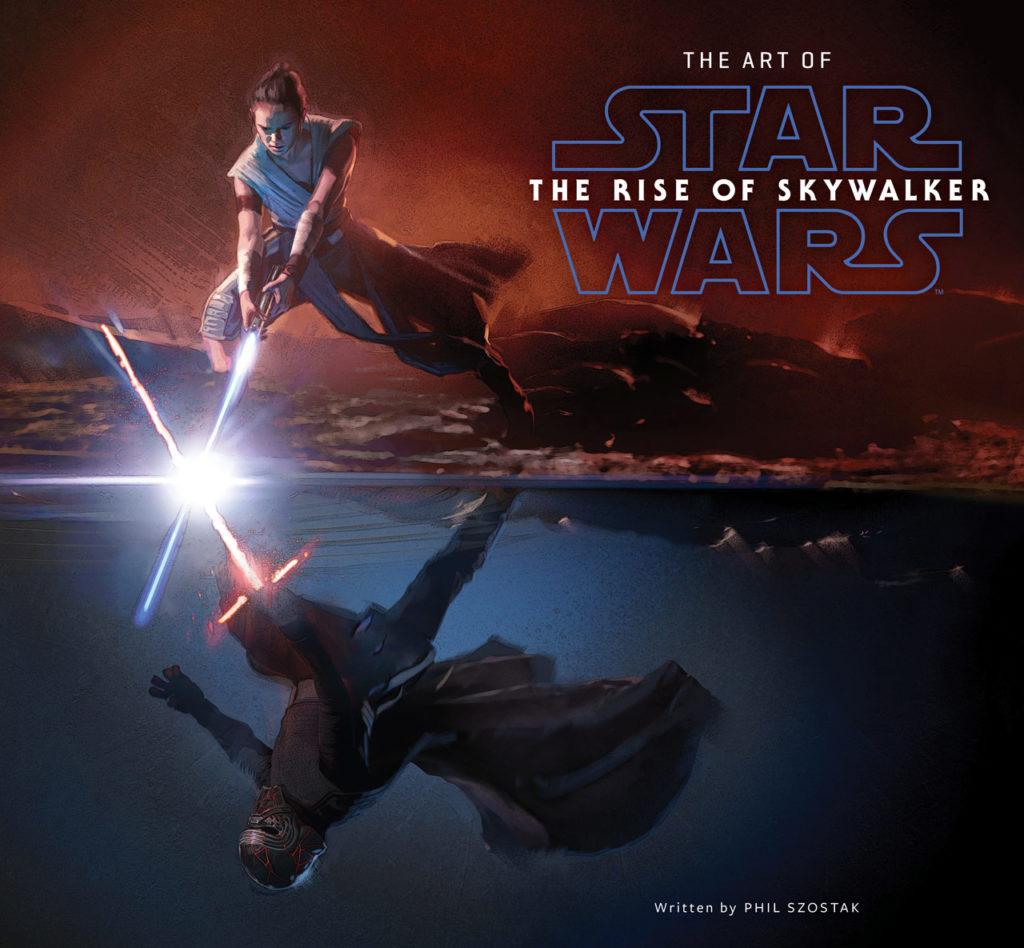 Today is the last Star Wars Day before Episode 9 comes out, and brings the Skywalker saga to its end.

Film critics have long talked about how Star Wars is about Luke's Hero's Journey, or the core trilogy is about his relationship to his father, but they're wrong. Also, I regularly say that Star Wars is fundamentally the story of information disclosure: from the opening shot of Princess Leia's ship being pursued through the climatic destruction of the Death Star, it's an information security metaphor. But I too am wrong.

Star Wars is a story of how power corrupts.

The prophecy, that someone will bring (or restore) balance to the Force, was never precisely stated in the films*. There were allusions: someone will restore balance to the Force. Variously, the one expected to do that was Anakin, and then Luke, and then everyone who'd heard of the prophecy was either its presumptive subject or dead. But the Force is not out of balance in a way that a Skywalker can fix. The Force is out of balance because of the Skywalkers, and it is only through the ending of their line that balance can be restored.

Justifying that claim requires some of the story from outside the movies. The story starts with a Sith, Darth Plagueis. He was interested in life extension by control of the Force. He was also master to Darth Sideous, who later became the Emperor.

The virgin birth of Anakin Skywalker was not just cheesy adaptation of Christian symbology, it was a massive head-fake that, without ever being explicit, got people treating Anakin as if he was supposed to be a savior figure, who died to answer for the sins of the world. But that's not the reason for his fatherless birth.

It was the experiments Plagueis did which led to the creation of Anakin Skywalker and it was Plagueis who set the saga in motion. Those actions unbalanced the Force, and the prophecy speaks of one who will bring back the balance.

The extreme and exceptional power of the Skywalkers break both the Jedi and the Sith. This is a side effect of the Force being out of balance. The way to restore balance to the Force is to end them, and that is what Rey will do, by killing Kylo Ren, son of Leia Skywalker.

Star Wars is a story of how how power corrupts, and how heroic quests for justice can both restore the world, and cause tremendous damage along the way.

To the final film's title, either it's a final headfake, or a reference to Skywalker as a *title*, those who quest for justice in the galaxy.

* It was retconned last month; older versions are tracked in this Wiki.

Also, I want to acknowledge that Emily Asher-Perrin first put forth the explanation that Skywalker is a title, in her post "Hey, Star Wars: Episode IX — Don’t Retcon Rey Into a Skywalker."

Originally published by Adam on 04 May 2019
Categories:   star wars

What are we going to do: CO2 edition

What happened when Microsoft tried to buy climate abatements

We learn while we're having fun. Some takeaways from a recent play to learn session.