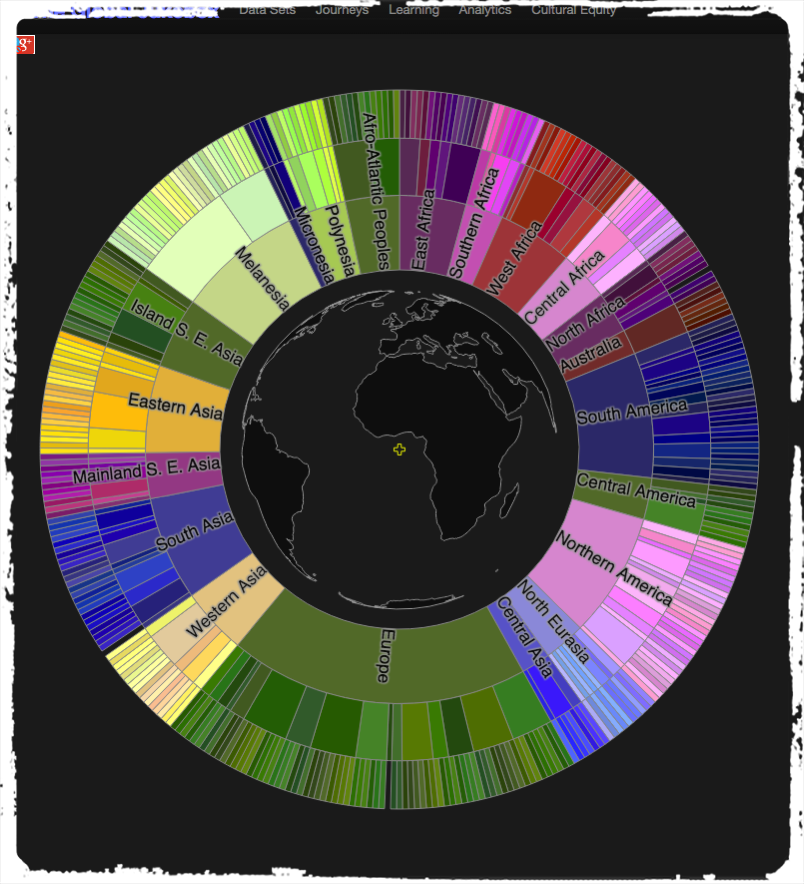 The New York Times reports on how many of Alan Lomax's recordings are now online, "The Unfinished Work of Alan Lomax’s Global Jukebox." This is a very interesting and important archive of musical and cultural heritage. The Global Jukebox. I was going to say that Lomax and Harry Smith were parallel, and that the Anthology of American Folk Music is a similar project, but I was wrong, Smith drew heavily on Lomax's work.

Simultaneously, the Internet Archive has been working to put 78 RPM records online, and has a feed.