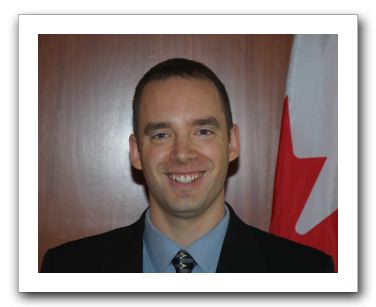 In an article in the Huffington Post, “The Muzzling of a Cop” former Seattle Police Chief Norm Stamper writes:

Officer Bratzer was scheduled to address, on his own time, an important “harm reduction” conference in the city this week. His chief stepped in, said no. Why? He didn’t like the message Bratzer was set to deliver. Of course, this decision by the brass has had the effect of shining an even brighter light on the horrific effects of the U.S.-led drug war. That’s good.

A free society requires that all points of view be voiced. Debate requires facts. If the department wants to ban all speech about the laws it enforces, that would be one thing. But I don’t think that’s their position, nor would such a ban be compatible [link to http://www.bccla.org/pressreleases/10police_freespeech.html no longer works] with the Canadian Charter of Rights and Freedoms. But as you can see in the video [link to http://www.atv.ca/victoria/4994_72084.aspx no longer works], Sgt Grant Hamilton is portraying the official position of the Victoria police: that the people it protects are incapable of making distinctions between those in uniform and those in civilian dress. That position isn’t compatible with democratic decision making. What other distinctions do the police worry people can’t make? Isn’t making those choices the job of the legislature?

Please sign the petition to let David Bratzer speak at http://www.leap.cc/freespeech [link no longer works], and consider making a donation [link to http://leap.cc/cms/index.php?name=Content&pid=1 no longer works] in support of their work.